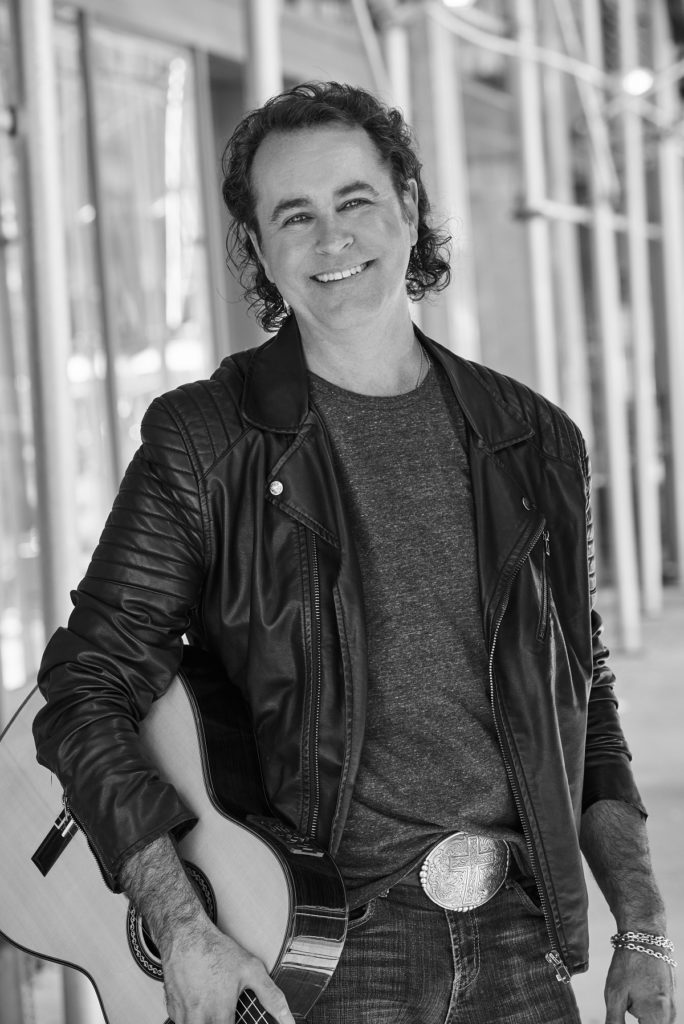 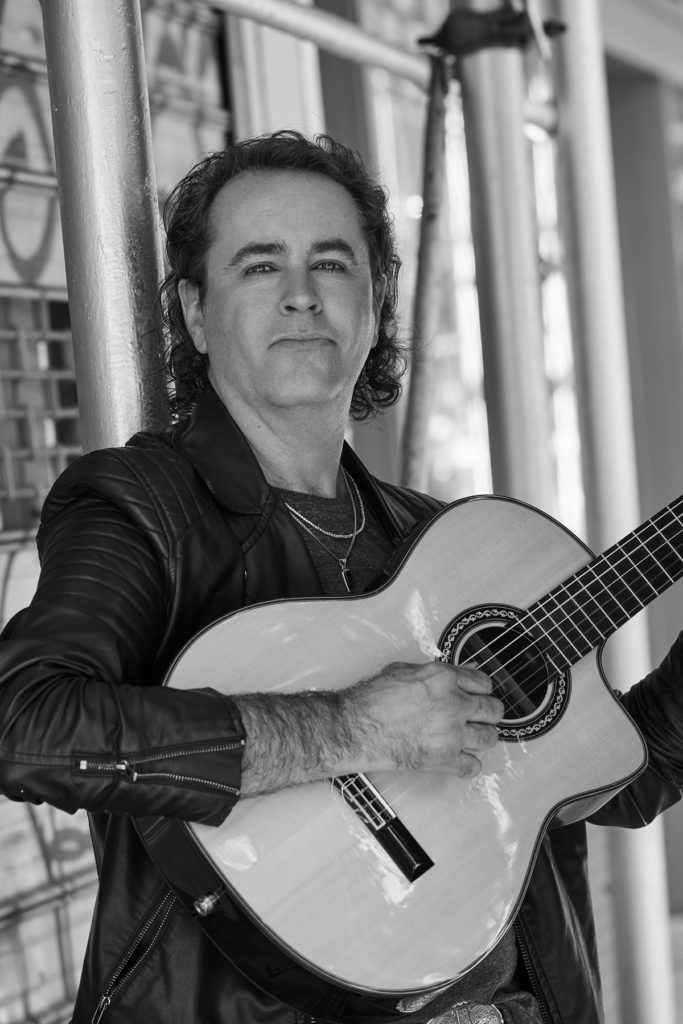 Michael Bard is an active musician, composer and teacher who resides near Washington, D.C. He has performed as a soloist and with various musical ensembles throughout the United States, Europe, Japan, North Africa, South America, Central America and the Middle East. He has also been featured on various radio and television programs around the world.  He has served as Vice President of the Dayton Classical Guitar Society as well as Vice President of the Washington Guitar Society.

While pursuing graduate studies at Arizona State University, Tempe, Michael was awarded a full scholarship to study at l’Accademia “Ottocento” in Vigevano, Italy, a school which specializes in the classical guitar music of the 19th century. During that time he also participated in a concert tour of northern Italy and Switzerland.

Michael has also performed as rhythm guitarist for Higher Octave/Virgin recording artists Shahin and Sepehr with whom he has toured nationally and abroad. He also appeared on their fourth album “World Cafe” which peaked at #18 on the Billboard charts and was featured on NPR’s “All Things Considered.”

As a performer, Michael was chosen by the U.S. State Department to concertize throughout Yemen, Saudi Arabia, Jordan, Bahrain, and the kingdom of Morocco with fellow guitarist Corey Whitehead. Billing themselves as ‘Douze Cordes’ Michael and Corey effectively served as cultural ambassadors, offering diplomacy through music. They were later invited to give more performances in Jordan and Kuwait on a second tour again sponsored by the U.S. State Department. More recently they embarked on an 11 city concert tour throughout the country of Chile, this time as a trio with vocalist Deborah Benner, Michael’s wife & musical partner.

Michael has performed for many luminaries and dignitaries including former President Bill Clinton, former Vice President Al Gore as well as various members of royalty throughout the Middle East & South America.